The Hesketh Arms Bowling Club has been invited to take a team to the Emmanuel Church Bowling Club (Cambridge Road, Southport) to a play a friendly fixture on Saturday 6th August, starting at1.00pm. Refreshments will be served in the hall after the match.

Anyone interested in playing in this game should please contact Mike Milne as soon as possible as numbers will be required for the catering requirements. Please either email michaelmilne66@outlook.com or phone 07752352065 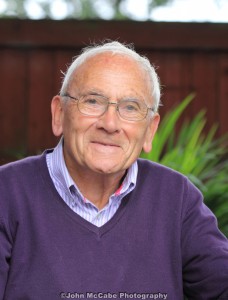 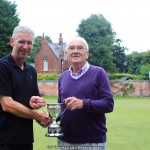 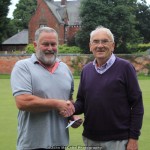 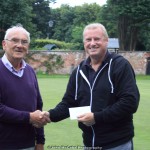 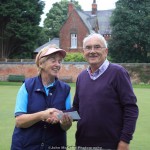 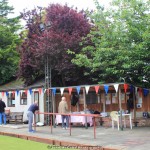 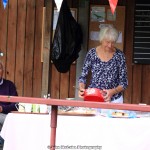 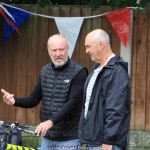 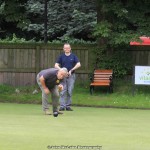 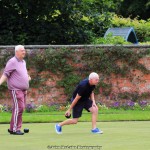 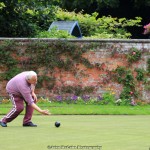 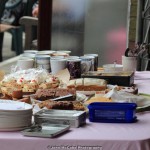 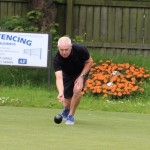 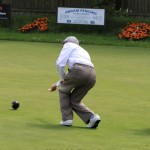 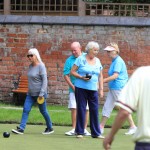 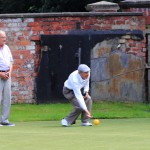 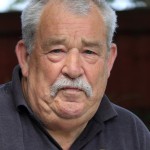 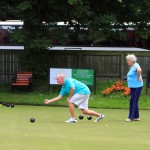 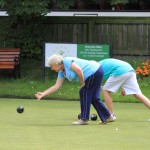 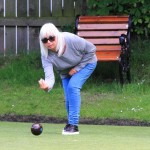 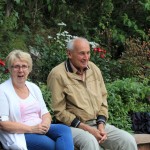 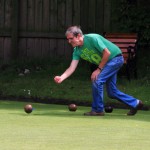 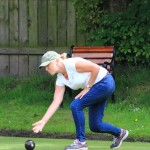 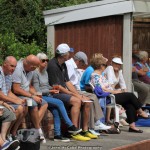 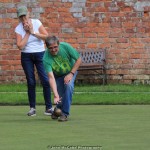 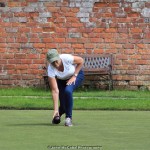 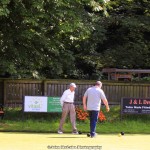 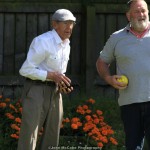 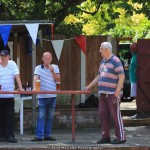 The Club enjoyed another successful President’s Day on Sunday when Ray Sutton welcomed a record turnout of 39 competitors to take part in the President’s Cup.

In the tough top half of the draw, Jim Halsall had to negotiate a Preliminary Round tie against Jeff Brown (21-13) before getting past Jim Doherty (21-15), Norman Simpson (21-14), Brian Sutton (21-16) and Mike Dunlop (21-10) on route to the final. These were five good wins against difficult opponents.

In the final, Dave started strongly, winning five out of the first six ends to establish a 10-4 lead. However, Jim was able to hit back and regaining the form he had shown in reaching the final, won 12 ends out of 14 to win the match 21-12, making up for being runner-up in last year’s President’s Day competition. Congratulations to Jim on winning the President’s Cup for the first time, having previously won the Rose Bowl (2013) and the Championship Cup (2014).

A Plate competition was held for those unlucky enough to lose their first game and this attracted an entry of 19 players. After some close games, the eventual winner of the President’s Day Plate was Jeff Brown with a 15-10 win against Sue Davies in the final.

The Club would like to thank Ray and Frances Sutton and their helpers for arranging refreshments and organising the raffle. A sum of £158.00 was raised on the day for club funds and an enjoyable day was had by all those who attended.
Photographs Will appear shortly

LV LEAGUE PRESIDENT’S DAY
Congratulations to John Hughes on reaching the final of the Southport LV League President’s Day competition, losing out narrowly to Steve McManus of the Zetland. The competition, held at Scarisbrick Bowling Club was a great success and it hoped to establish this as an annual event.

The Hesketh Arms again played host to the Churchtown Conservative Club on Saturday, when members competed for the B.J.P.O’Malley President’s Trophy. The trophy was won by Nathan Browne and Mike Milne with a 21-18 win in the final against Terry Corfield and Kevin McCormack.

GREEN BOOKING
Please note that the green will be unavailable to members this coming Thursday afternoon (14th July) as it has been hired out for a private booking.

HESKETH ARMS B.C. PRESIDENT’S CUP
Our next internal club competition will be the President’s Cup, which will be held on  Sunday 10th July, starting at 12 noon. Please book in by 11.45am to allow for a prompt start. A raffle will be held on the day to raise funds for the club, so any donations of prizes will be much appreciated.

GREEN AVAILABILITY
Please note that the green will now be available for use by members this Saturday 2nd July. This is due to a change of date for the  Conservative Club President’s Trophy, which will now take place on Saturday 9th July, starting at 1.00pm. The green will therefore be unavailable for general use at this time, although spectators will be welcome. Any member of the bowling club who is also a member of the Conservative Club is invited to take part in this event, which will take the form of a random doubles, pairing a bowler with a non-bowler where possible.