Congratulations to our Vets Team the “MERLINS” on winning the Southport Vets League 3rd Divison Cup. The Joe Bond Trophy 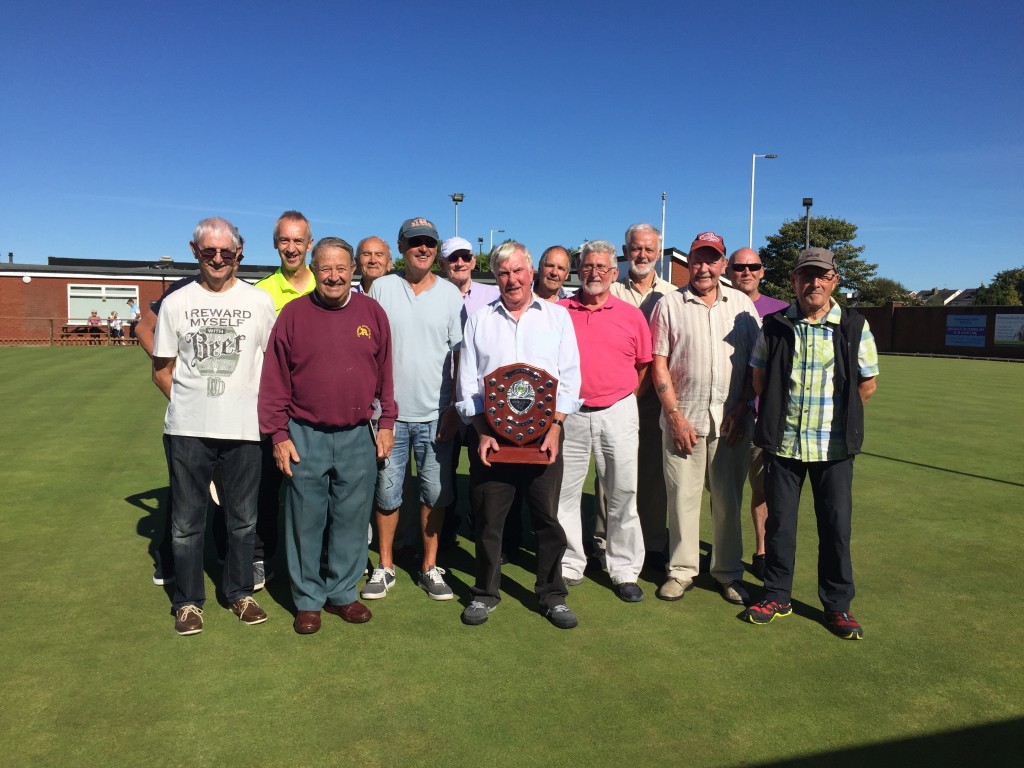 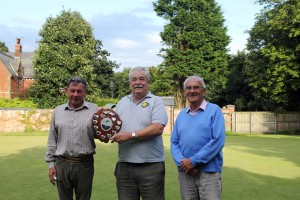 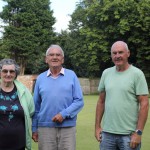 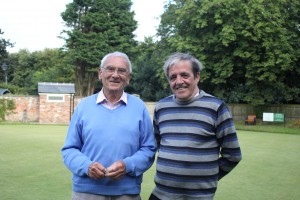 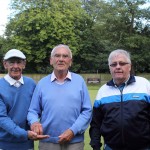 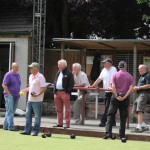 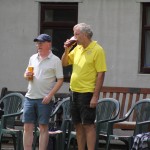 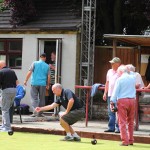 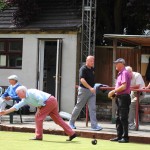 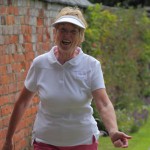 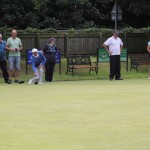 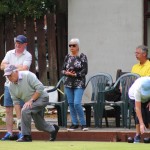 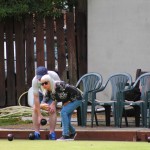 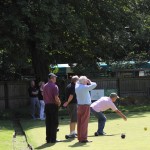 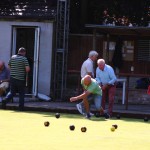 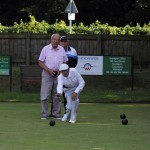 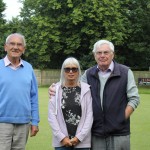 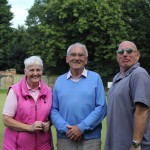 Saturday saw a team from the Hesketh Arms visit Emmanuel Bowling Club for the first time to play a friendly fixture for the Challenge Shield. Last season, Emmanuel had taken on a team representing the Churchtown Conservative Club at the Hesketh Arms and emerged victorious, so the Hesketh team were keen to bring the Shield back home.

16 players from the Hesketh attended on the day and the games were played in pairs. There were some close matches during the afternoon but it was a narrow 15-14 win by Chris Harding and John Unsworth which secured a 6-4 win for the Hesketh side.

After the bowling, the players retired to the Church Hall to enjoy a buffet provided by the hosts and the Chairman of Emmanuel Bowling Club, Kath Young, presented the Shield to the Hesketh Arms Chairman, Chris Harding. On behalf of the Hesketh, Chris thanked Emmanuel for their hospitality throughout the afternoon and looked forward to welcoming Emmanuel back to the Hesketh for a re-match in 2017. 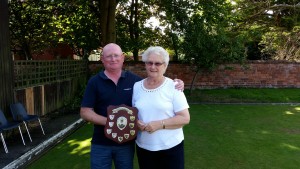 A busy weekend continued on Sunday when 18 pairs competed for the Chairman’s Shield, the Club’s third and final random pairs competition of the season.

After some good games in the early rounds, the final saw the pairing of Mike Dunlop and Mark Sutton take on Margaret Langley and Peter Smith. Margaret and Peter had both won pairs competitions with different partners at the Hesketh this season, so had been tipped all afternoon to be in contention but it was Mike and Mark who started the final strongly. They won 6 out of the first 8 ends to lead 12-6 and then a further 4 ends out of 5 to take them to the brink of victory at 20-10. Although Margaret and Peter did their best to stage a comeback, scoring 6 chalks to close the gap to 16-20, it wasn’t to be and Mike and Mark deservedly took the 2016 Chairman’s Shield with a 21-16 win.

Congratulations to both Mike and Mark, but in particular to Mark Sutton on his first tournament win.

A consolation event was held and this was won by Norman Simpson and Ray Sutton, overcoming Barry McArthur and Jim Finnimore in the final.

At the end of the afternoon, the presentations were made by Chairman, Chris Harding and President, Ray Sutton.

Photographs will be posted when received.

Members are reminded that the final events of the season will be held in September :-

JULY ROUND ROBIN
The July Round Robin was well-attended on Saturday, with 27 members taking part. In fourth place was Noel Morgans with a score of +9, just two behind Laurie Townson on +11. Norman Simpson was 2nd with an aggregate of +15 but the winner was Jim Halsall on +17.

FRIENDLY V. EMMANUEL BOWLING CLUB
Places are still available for the friendly fixture this coming Saturday, 6th August at Emmanuel Church Bowling Club on Cambridge Road. The match will start at 1.00pm and refreshments will be served at the end of the game. If you are interested in coming along, please email Mike Milne at michaelmilne66@outlook.com or call 07752352065.

CHAIRMAN’S SHIELD
The third and final random pairs of the season will take place on Sunday 7th August, starting at 12 noon. Please be at the green by 11.45am to allow for a prompt start.

CROSSENS RACE NIGHT
Crossens Bowling Club would like to thank all Hesketh members who supported their Race Night.
They raised £ 1057.70