Many thanks to all those who attended the Club’s AGM, held on Monday at the Churchtown Conservative Club. We are grateful to the Conservative Club for allowing us to use their excellent facilities.

At the meeting, the Chairman, Chris Harding, congratulated Sue Davies on being the newly elected President for the 2018 season. Sue has been captain of our team in the Maghull League on a Monday evening for the past two seasons, which has given our lady members the opportunity to play league bowls at the Hesketh Arms for the first time in the Club’s history. We hope that Sue enjoys her time as Club President.

The Annual General Meeting set the following subscription rates for the 2018 season :-

Full Membership applies to those members playing for one or more of the league teams and includes the payment of league fees and cost of fixture books/cards.

Social Membership is available to members who wish to play on a casual basis.

Early payment of subscriptions would be appreciated. Please forward to :-

The Club was delighted to be able to enter two additional teams into the local leagues for the 2017 season, taking our total number of teams to eleven. We are pleased to continue running these teams in 2018. If anyone is interested in joining a team, they should contact the captain of the team they would like to play for or any officer of the Club. The details of our league teams along with the captains’ contact numbers are :-

DATES FOR YOUR DIARY

The Club will again be running a full programme of competitions in 2018. The early season events are as follows :- 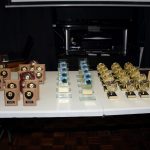 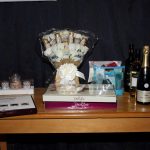 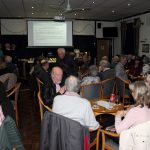 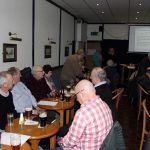 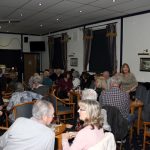 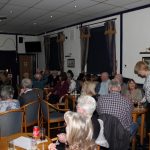 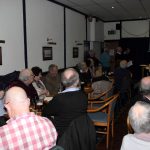 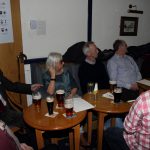 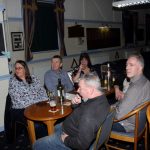 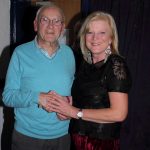 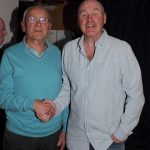 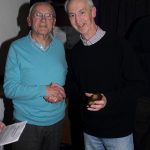 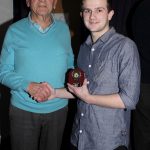 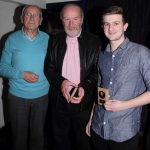 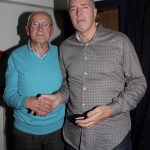 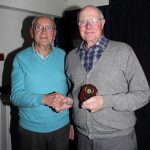 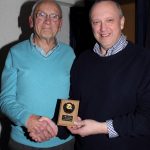 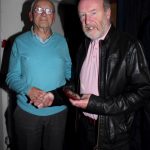 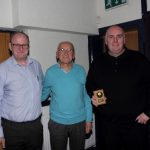 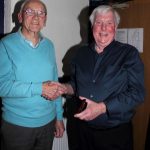 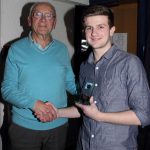 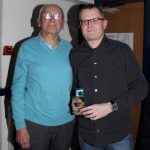 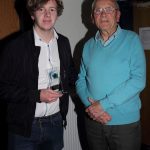 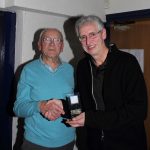 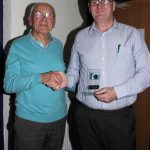 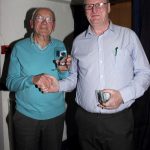 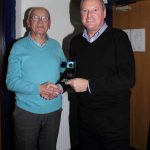 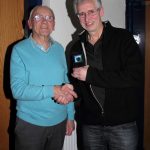 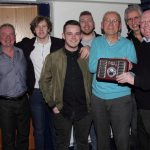 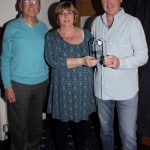 Many thanks to all the members who turned out to help tidy up the green.

The job was finished by 11.30 and the skip full, thanks to the hard work of the members.